There’s plenty of Roanoke Island information to be found out there, but let us give it to you from the perspective of a local writer who has lived here for many years and knows the people and the island well.

Somewhere between Mayberry and Nantucket lies the mystery that is Roanoke Island.

The Roanoke Island town of Manteo is often compared to Mayberry because it holds a similar small-town character — and characters — and all the charm, hospitality and friendliness that come with that designation. Since this town bears so much resemblance to fictional Mayberry, is it a coincidence that Andy Griffith has lived here off and on since the 1940s? Most likely not, since Griffith himself once said, “If Mayberry is anywhere, it is Manteo.”

Roanoke Island is also often compared to the northern isle of Nantucket, as much for the islands’ seaside natures as for their seafaring histories. The two islands share a sense of separateness from the mainland and beach communities, with residents that stake fierce pride in their histories and traditions, especially fishing. Historic homes, abundant foliage, boats in the harbor, bicycling tourists and flags waving in the ever-present wind are just a few of the similar sights on these two islands.

But let comparisons end there, because Roanoke Island is truly beyond compare. From the 1,500 live oaks and crape myrtles (you should see them all in bloom in the summer…amazing!) planted along the billboard-free corridor on the northern end to the veteran seafaring vessels at rest in Wanchese harbor on the southern end, Roanoke Island is unique, a place like no other. With watery views and lush vegetation, it’s one of the most beautiful places on the Outer Banks.

Geographically, Roanoke Island is floating in the sounds between the North Carolina mainland and its barrier islands, the Outer Banks. Twelve miles long and three miles wide, the island is surrounded by the Croatan and Roanoke sounds, linked to the rest of the world by three bridges. The newest bridge was completed in 2002 and connects the mainland village of Manns Harbor to the Manteo-Wanchese junction. 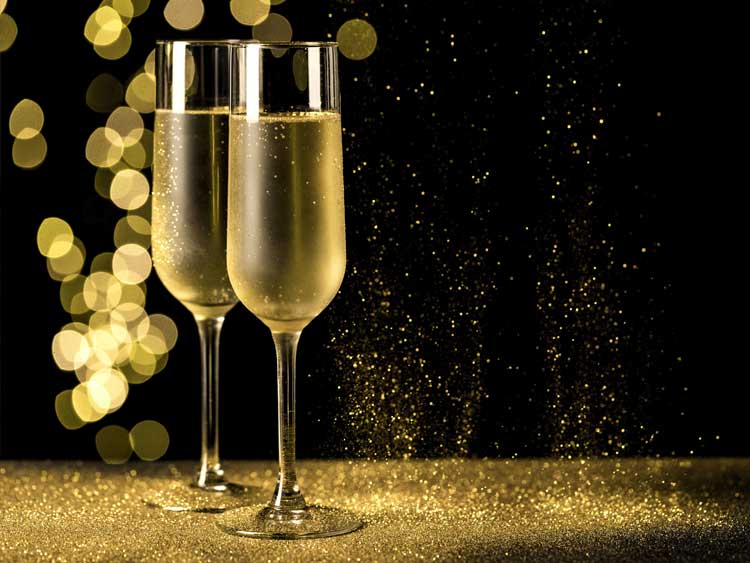 Make your stay even more memorable! 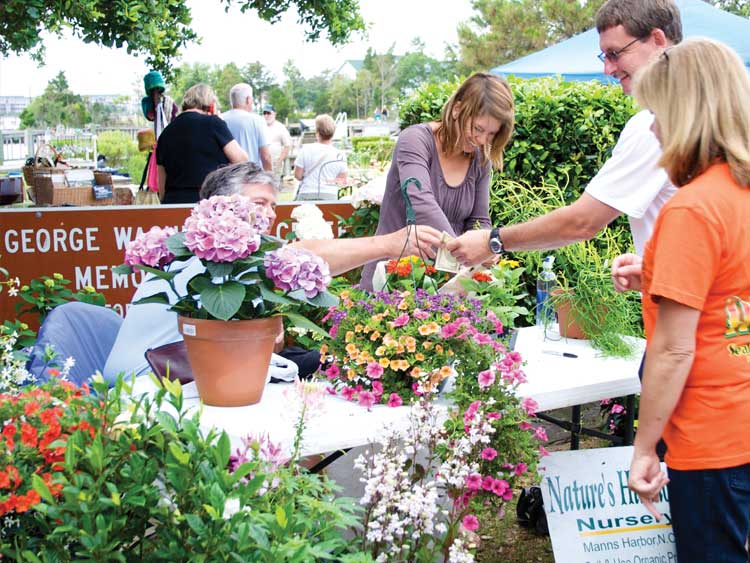 Check out the lastest events that are happening on the Outer Banks! 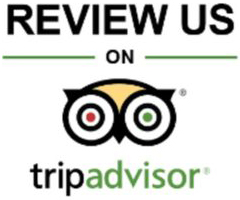